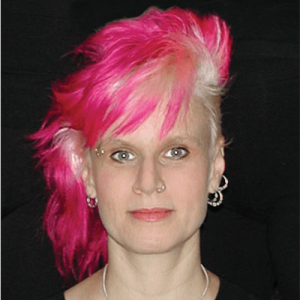 Dr. Anderson has lectured and presented papers at the yearly ICA Council on Pediatrics Conferences and at the 2002 Rome Symposium. At the 2004 conference she lectured to 200+ doctors on Pregnancy and Exercise, while also being an instructor for the International Pediatrics and Pregnancy Diplomate Program, teaching about pregnancy and exercise to hundreds of chiropractors.

Contributing articles on various health issues have appeared in local newspapers and magazines, as well as chiropractic publications. Consulted on the book, I Got Pregnant, You Can, Too, by Katie Boland, she also had an article published on Pregnancy and Exercise in Fall 2004 issue of the ICA Review Magazine.

Having conducted fitness classes for over 23 years, Dr. Anderson has also studied and taught various forms of yoga for 14 years, including such disciplines as Kundalini, Hatha, Iyengar and Anusara yoga. Ongoing classes at the Hollywood YMCA are taught by Dr. Anderson following development, in 1996, of a pre/post natal exercise program under her guidance. At the urging of a large number of satisfied students, she decided to produce the 90-minute DVD Dr. Christine Anderson`s Dynamic Prenatal Yoga.